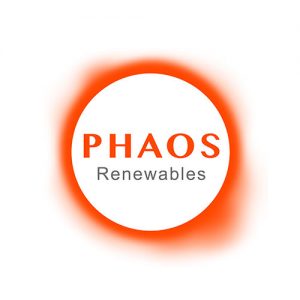 Greek company PHAOS Renewables, the official distributor for Sungrow in Greece and Cyprus, has finalized agreements to supply 19 MW of Sungrow inverters, the company has announced in a statement. The deals, reached in August and September, concern 25 projects, the company noted.

More specifically, PHAOS Renewables will supply solar inverters of Sungrow’s new Commercial Extreme (CX) line. It will supply SG110CX inverters and SG50CX inverters along with the relevant telecommunication systems, COM100E, for 25 projects of 500KW to 1MW power. In total, 19 MW will be supplied in central and northern Greece, the statement noted.

PHAOS Renewables has entered the year’s fourth quarter with just as much momentum and is currently discussing a series of other significant projects, it noted.

PHAOS Renewables, whose members possess extensive experience in the PV sector, has already secured partnerships and cooperation with global solar leaders and guarantees the provision of high quality solutions regarding solar inverters, PV modules and mounting structures, both fixed and moving (solar trackers).

We will be happy to hear from you!